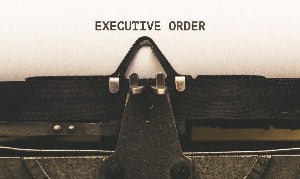 Reports are that on Wednesday, November 3, 2021, Jen Easterly, who is the director of Cybersecurity and Infrastructure Security Agency within the Department of Homeland Security, will issue a directive imposing new federal government cybersecurity mandates. Here’s what we know about it:

We will post an update when the directive is published.